Justin Tatosian has been the principal engineer at JTEC, Inc. since May 2014. He received his Bachelor's of Science degree in Mechanical Engineering in 1999 from the University of Wyoming and has been gaining experience as an engineer on high-end commercial and residential projects with a variety of firms in the Northwest ever since.

During the summer of 2003, he relocated to the Pacific Northwest to pursue more environmental practices. He temporarily worked as an environmental engineer-in-training testing emissions for a variety of industries. Eventually, he moved to Seattle to work for an environmentally and socially conscious mechanical engineering firm, Keen Engineering, designing high performance commercial building systems. He has been involved in numerous LEED certified buildings.

In 2006, he moved back to Jackson with a deeper knowledge of “green” building practices and concepts. At CN Engineers, he was responsible for designing mechanical and plumbing systems for light commercial and high-end residential projects.

He started JTEC, Inc. in May of 2014. Justin strives to apply a comprehensive approach to optimize the HVAC for indoor air quality, comfort, and energy performance.

When Justin's not designing mechanical systems, you can find him backcountry skiing, backpacking, climbing, trail running, traveling, and spending time with his wife Christine and two dogs Dash and Mac. 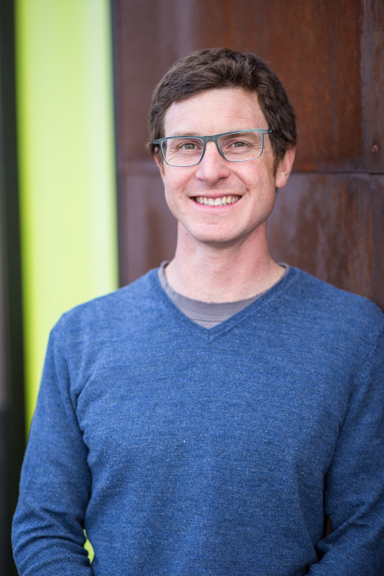 Ivan moved from Idaho to Arizona after graduating from Teton High School to pursue a degree in Engineering. After finishing his general education at a local community college Ivan transferred to Arizona State University where he continued to develop the knowledge needed to be a proficient engineer.

During his free time Ivan enjoys spending time with family, watching movies, listening to music or exploring the country side of both Idaho and Wyoming. 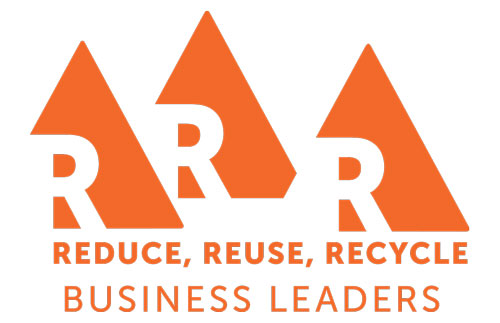